Shrimp injected with a translucent glue-like gelatin was initially spotted by a consumer in Tianjin in September 2009, whose blogging on the issue drew little national notice.
END_OF_DOCUMENT_TOKEN_TO_BE_REPLACED 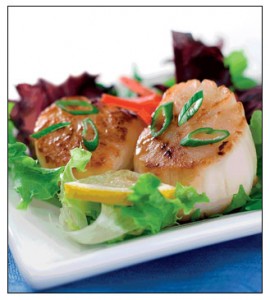 BOSTON—Those plump and tempting scallops behind the fish counter glass might be a lot smaller than they look — a sodium-based compound can bloat scallops well past their actual size. And that pollock fillet isn’t such a good deal if the price includes the layers of ice glazed onto it to keep it fresh.

This “overglazing” rips off consumers, as does so-called “soaking” of scallops, which can also alter the taste of the shellfish. At the International Boston Seafood Show this week, a top federal seafood quality officer announced his agency was increasing efforts to stop these and other types of seafood fraud.
END_OF_DOCUMENT_TOKEN_TO_BE_REPLACED 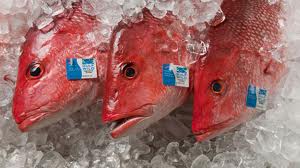 Having reported on seafood fraud extensively in the past (in June 2007, July 2009 and March 2012), I attended Monday’s International Boston Seafood Show conference, “Seafood Substitution: Efforts and Strategies to Eliminate Mislabeling and Fraud from the Marketplace,” with great interest.

A diverse and experienced panel of speakers was lined up, including a U.S. Food and Drug Administration (FDA) representative, a former fisheries law enforcement officer, the secretary of the Better Seafood Bureau, a federal seafood-inspection officer and an executive from a DNA-identification laboratory that tests suspicious seafood. Everyone brought a unique perspective and expertise that more people in the industry need to hear.

Read more about the International Boston Seafood Show conference, “Seafood Substitution: Efforts and Strategies to Eliminate Mislabeling and Fraud from the Marketplace” at SeafoodSource.com 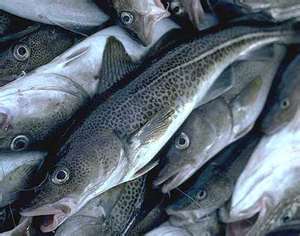 “Be proactive” when it comes to dealing with the new Food Safety Modernization Act — that’s the main message that panelists delivered at the final conference of this year’s International Boston Seafood Show.

Read more about the panelists’ message of ‘Be proactive’ about food safety at the final conference of the International Boston Seafood Show at SeafoodSource.com