The American Herbal Products Association (AHPA; Silver Spring, MD) has revised its guidance policy on residual solvents in herbal extracts, now specifically prohibiting the use of Class 1 solvents. The association also amended its policy concerning the use of acetic acid when it is present in liquid extracts formulated to contain vinegar or acetic acid. END_OF_DOCUMENT_TOKEN_TO_BE_REPLACED

The FDA issued an anti-smuggling strategy developed by the Department of Health and Human Services (HHS) in coordination with the Department of Homeland Security (DHS) that will help to identify and prevent smuggled foods from entering the United States and posing a threat to national security and consumer safety.

“The Food Safety Modernization Act requires the agency to build a new food safety system,” said Deputy Commissioner for Foods Michael R. Taylor. “This new system, overall, will better leverage the resources of federal agencies and it will make industry an important partner in safeguarding the health of U.S. consumers.” 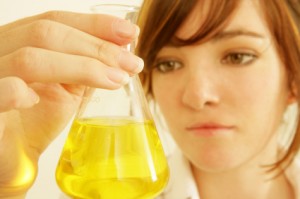 The FDA issued its updated draft guidance on new dietary ingredients (NDIs), which the agency said is intended to assist industry in deciding when a premarket safety notification for a dietary supplement containing a NDI is necessary. The guidance is also designed to help industry prepare NDI notifications.