ADPEN Laboratories will be exhibiting at the Annual National Alliance of Independent Crop Consultants (NAICC) to be held January 29th through February 1, 2014 at the Sheraton New Orleans. ADPEN continues our tradition of attending this very important annual meeting whose purpose is to “represent the nation’s crop production and research consultants.”

ADPEN will be exhibiting in Booth 209. ADPEN will also be tweeting from the conference. Make sure you follow @AdpenLabs. 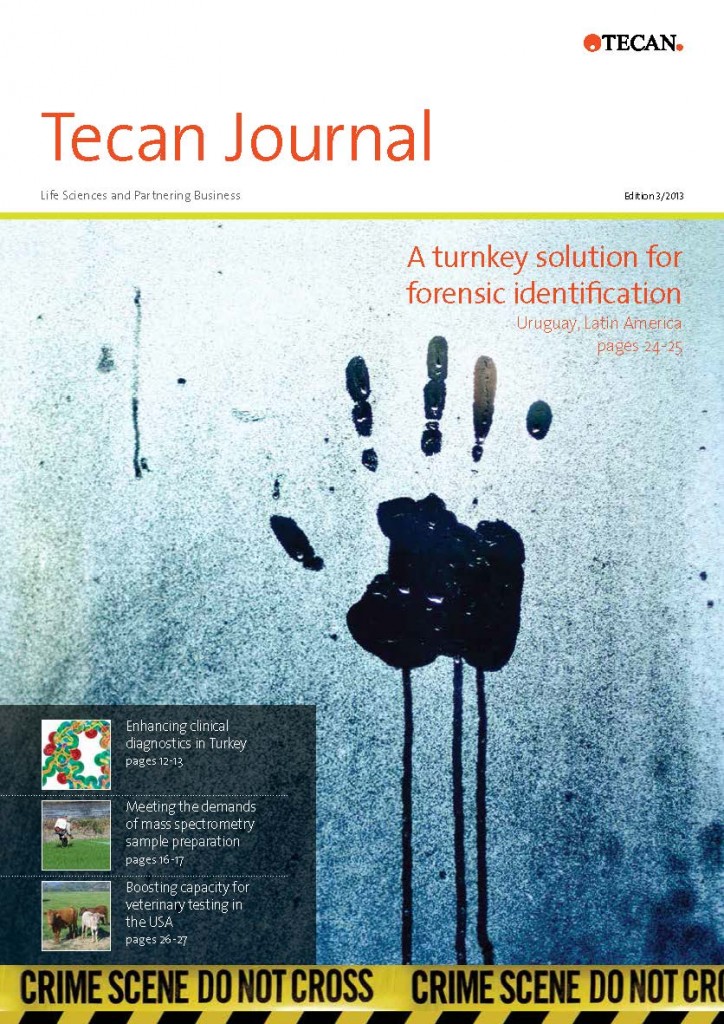 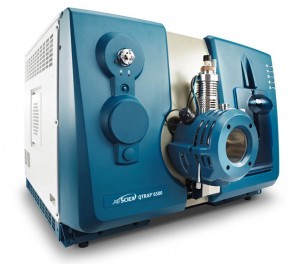 ADPEN brings aboard AB Sciex’s newest Triple Quadrupole mass spectrometer, the 6500 Triple Quad with IonDrive. Adopting an intelligent approach to increasing the limits of quantitation, the patented IonDrive™ Technology introduces a series of advancements that increase the quantity of ions produced while enhancing the way ions are transmitted and detected. ADPEN has interfaced the 6500 with Agilent’s latest 1290 UHPLC, to provide high output and precise delivery. Click here for other instrumentation at ADPEN Laboratories.